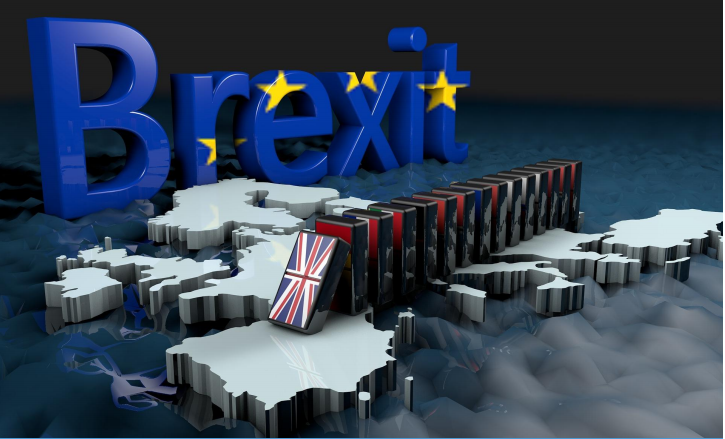 Informative article for those interested in health insurance options for expats or international residents that are retired, working or studying in Spain.

Treatment in the security of United Kingdom citizens after Brexit is regulated in Royal Decree-Law 38/2020, of December 29. The 6th additional provision includes a set of measures to adapt the Spanish legal system.

The reason is to have a status of a third State of the United Kingdom of Great Britain and Northern Ireland. After the end of the transitional period provided on December 31, 2020, when the “Withdrawal Agreement” is done.

In the 6th provision of Coordination Protocol on Social Security matters defined the rules that will govern the relations between the two territories.

This is all about the social protection of citizens. Those are subject to the legislation of one or more States to which the Agreement applies.

The Social Security Coordination Protocol includes within its material scope of application. The vast majority of social security benefits that are currently included in the Community Regulations are:

However, this Protocol does not apply to non-contributory pensions; non-contributory economic benefits. Such as family benefits; long-term care benefits (dependency); nor the non-contributory benefit of minimum vital income. It is outside the material scope of the coordination regulations.

According to the regulations in force for access to health care until June 30, 2021.

Spain will apply the following rules regarding access to health care:

A) People entitled to health care in the United Kingdom or Gibraltar under the responsibility of the corresponding entities. They will receive health care from the Spanish National Health System, under the same terms and subject to the same conditions established.

Before January 1, 2021, the United Kingdom provides healthcare to Spaniards and nationals of other countries. Those are entitled to healthcare provided by Spain, under the same established terms and conditions.

Before January 1, 2021, the Spanish National Health System reimburses the expenses derived from healthcare to nationals of the United Kingdom. They also repay the citizens of any other country entitled to healthcare in the United Kingdom or Gibraltar by the corresponding British entities.

B) The individual health cards issued in favor of the citizens referred to the previous section. That resides in Spain will remain in force and will be fully effective until June 30, 2021. To receive health care in the services of the National Health System.

C) In cases of temporary stay and scheduled treatments, the people referred to in section (A). That is must provide a document proving the health coverage provided by the corresponding entities.

Only then it will be accepted by all the health centres. When people referred to in section A) are residents in Spain and do not have individual health cards, they must present to the National Institute of Social Security.

So, the document proving the right to health care provided by the corresponding British entities, issued by these for this purpose.

D) The right to health care provided by the corresponding British entities will have priority over any possible right derived from residence or stay in Spain.

E) Spain will pay the corresponding British entities the health care provided in its public health system to Spanish citizens and other nationalists. They have the right to health care at their expense, under the same conditions that were enforced before January.

F) Spain will invoice the corresponding British entities for the costs of the healthcare provided in section a).

G) The procedures for billing and reimbursement of the costs of healthcare provided by this article, as well as the amounts and calculation criteria for updating and paying, will be the same as those followed until December 31, 2020.

H) As of January 1, 2021, the competence in the management of the procedures provided for in this the article will continue to correspond to the National Institute of Social Security or the Social Institute of the Navy.

The United Kingdom and Gibraltar will remain enforcing under the terms provided in Royal Decree 1718/2010, of December 17.

On medical prescription and dispensing orders, provided that the United Kingdom and Gibraltar acts reciprocally. If the equivalent treatment or reimbursement of expenses provided for in sections 1 and 2 does not occur. The procedure established in article 3.1 of this Royal Decree-Law will be carried out.

>>> What about health insurance for people from the United Kingdom who reside or spend long periods in Spain?

>>> A person with a complicated health history. What can you do if you have difficulties purchasing health insurance?

>>> If the British prove that they have access to Spanish Social Security through the SI model, can they request residency without having to take out private health insurance?

Did we answer your question?

Do you need to set up your own private health insurance in Spain?

Well, we are more than ready to serve you. Request a free quote for a health insurance policy that suits your lifestyle. 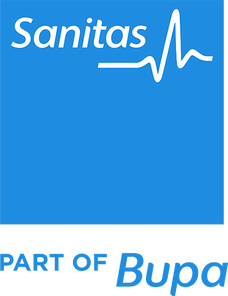 My name is Mari Carmen, your Agent for a Personal Health Insurance in Spain 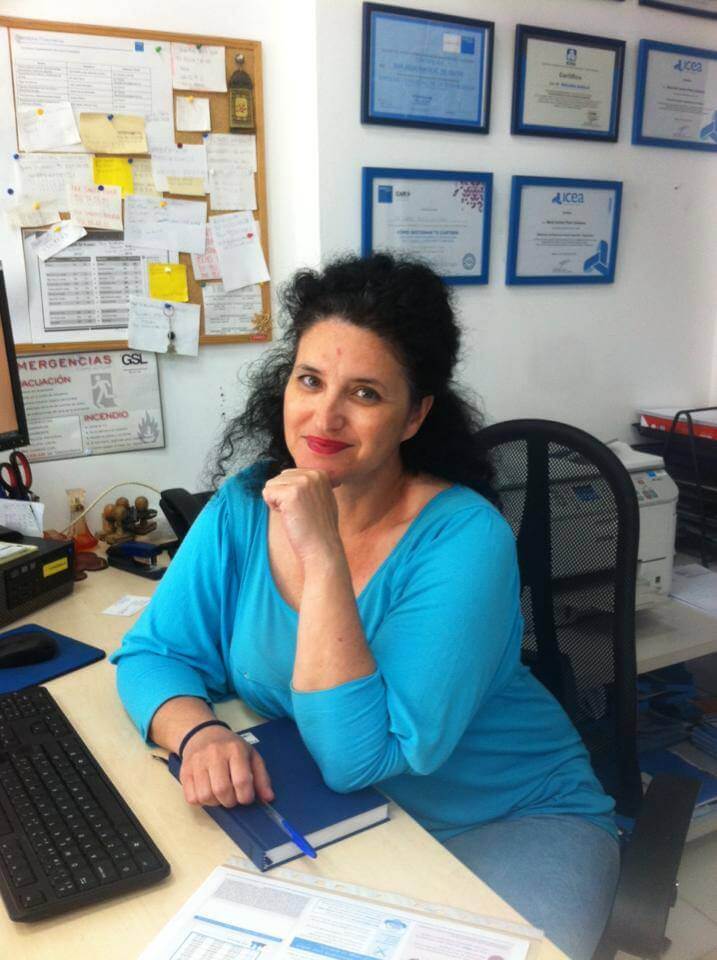 I speak Spanish, German and English

Click one of our contacts below to chat on WhatsApp

Social Chat is free, download and try it now here!